Voice over LTE (VoLTE) training and certification is the next step in VoLTE deployment, providing you with the skillset you need to fully support and implement LTE services on a network level. This course provides an overview of how LTE network architecture differs from LTE-Advanced and how VoLTE will be deployed in the future.

Introduction to VoLTE (Voice over LTE)

Voice over LTE (VoLTE) is a technology for providing voice communications and multimedia telephony services over the IP (Internet Protocol) based mobile data network. Voice over LTE is a voice over packet data technology that extends voice traffic from the 2G, 3G and 4G wireless networks to the wireless core and onto the IP network. Cellular networks using VoLTE include AT&T, Bell Canada, Deutsche Telekom and Telstra. VoLTE (Voice over LTE) provides improved voice quality and greater reliability. With VoLTE, voice calls use the 4G LTE data connection rather than traditional voice networks, ensuring that you hear each other clearly no matter where you are. Voice over LTE or VoLTE is the use of Voice over IP technology for voice telephony on the 4G and LTE cellular networks. In addition to voice, data transmission can be achieved in the same way as in Internet telephony (VoIP).

Voice over LTE (VoLTE) is a term that describes voice services carried on the LTE (4G) protocol. The high-performance broadband networks of today enable service providers and end users to gain new capabilities, including IP-based delivery of voice communications. Voice over LTE or VoLTE is the next generation of wireless communication. It uses your existing cellular data connection to transmit voice and other multimedia traffic, greatly increasing audio quality and reducing latency when compared to traditional cellular voice calling via circuit-switched fallback (CSFB). Voice over LTE (VoLTE) is a mobile communications standard for exchanging voice data via the Internet Protocol (IP) packet network. It may be used by organizations to transition networks away from analogue voice infrastructure such as public switched telephone network (PSTN), or to replace TDM-based VoIP calls with packet-based IP.

Voice over LTE (VoLTE), is a communication technique for multimedia telephony applications that are based on the Internet Protocol (IP) and some of its extensions. It provides high-quality voice and data services (such as video calls, streaming media, messaging) in mobile networks by means of an all-IP architecture. VoLTE is an improvement on the earlier voice-over-IP (Voice over Internet Protocol) services VoIP, which were used to provide telephone services using the internet instead of the telephone network. VoIP had many limitations, namely high deployment costs and the fact that the connection relied on a constant internet connection. Voice over LTE (VoLTE) is a standard for high-quality voice communications on mobile devices such as smartphones and tablets. The protocol is based on the same network infrastructure used to deliver data services, but includes additional enhancements to ensure reliable, high-quality audio sessions between callers. VoLTE-equipped handsets will allow simultaneous use of the cellular network (to place an actual call or run other apps) and Wi-Fi, allowing for dramatic increases in battery life compared with legacy voice technology. Voice over LTE will also allow for better roaming between carriers

Voice over LTE (VoLTE) is a new kind of wireless service. With VoLTE, you can make calls over the wireless network and enjoy crystal clear sound quality, never before possible with traditional cellular networks. This new technology makes it possible for carriers to offer innovative services like video calling and live video streaming which were not available previously without requiring customers to install additional third-party apps and hardware. Voice over LTE (VoLTE) training and certification is the next step in VoLTE deployment, providing you with the skillset you need to fully support and implement LTE services on a network level. This course provides an overview of how LTE network architecture differs from LTE-Advanced and how VoLTE will be deployed in the future. The purpose of the VoLTE training and certification programs is to provide the tools for the next generation of voice communication, allowing for operators to transition from circuit-switched voice to VoLTE.

The four modules within this training program will show you how: Module 1 – Explore LTE, VoLTE and CSFB Module 2 – Network Architecture for VoLTE Module 3 – IMS Protocols for Supporting Over-the-Top Applications Module 4 – VoLTE Controller Functionalities. VoLTE is a wireless technology designed to deliver high-quality, IP-based voice services over an LTE network. Voice over LTE (VoLTE) offers significantly better call quality than 3G as well as faster call setup and handover between cells. Learn new skills and expand your career options with VoLTE training and certification​. The Voice over LTE (VoLTE) training and certification course will help you learn all about voice calls over the LTE wireless network. This course will cover topics such as VoLTE basics, call flows, audio codecs, and the role of VoLTE in the LTE protocol stack. VoLTE training and certification is designed to teach students how to implement VoLTE networks and services. Important topics include core fundamentals, technical background, deployment considerations, and more.

Get VoLTE certified by TELCOMA Global

TelcomaGlobal is a trusted provider of Voice over LTE (VoLTE) certification. With our global expertise, we empower your business to communicate and collaborate effectively across borders.

TelcomaGlobal's team of experts is certified in VoLTE and is able to implement it in your network. The certification ensures that the system will operate up to date and industry standards. 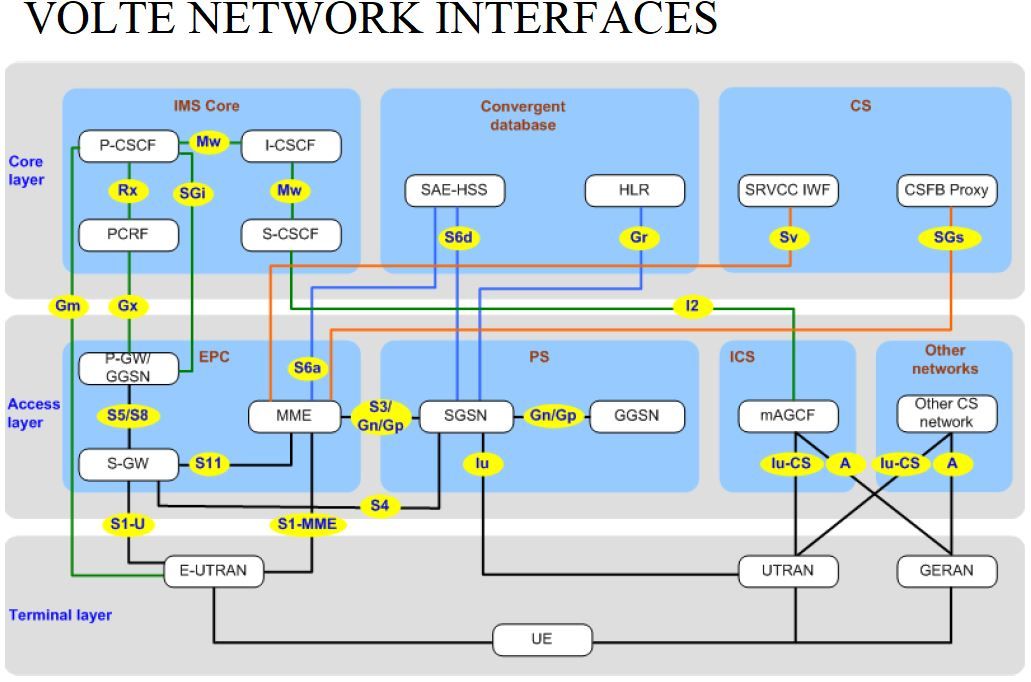 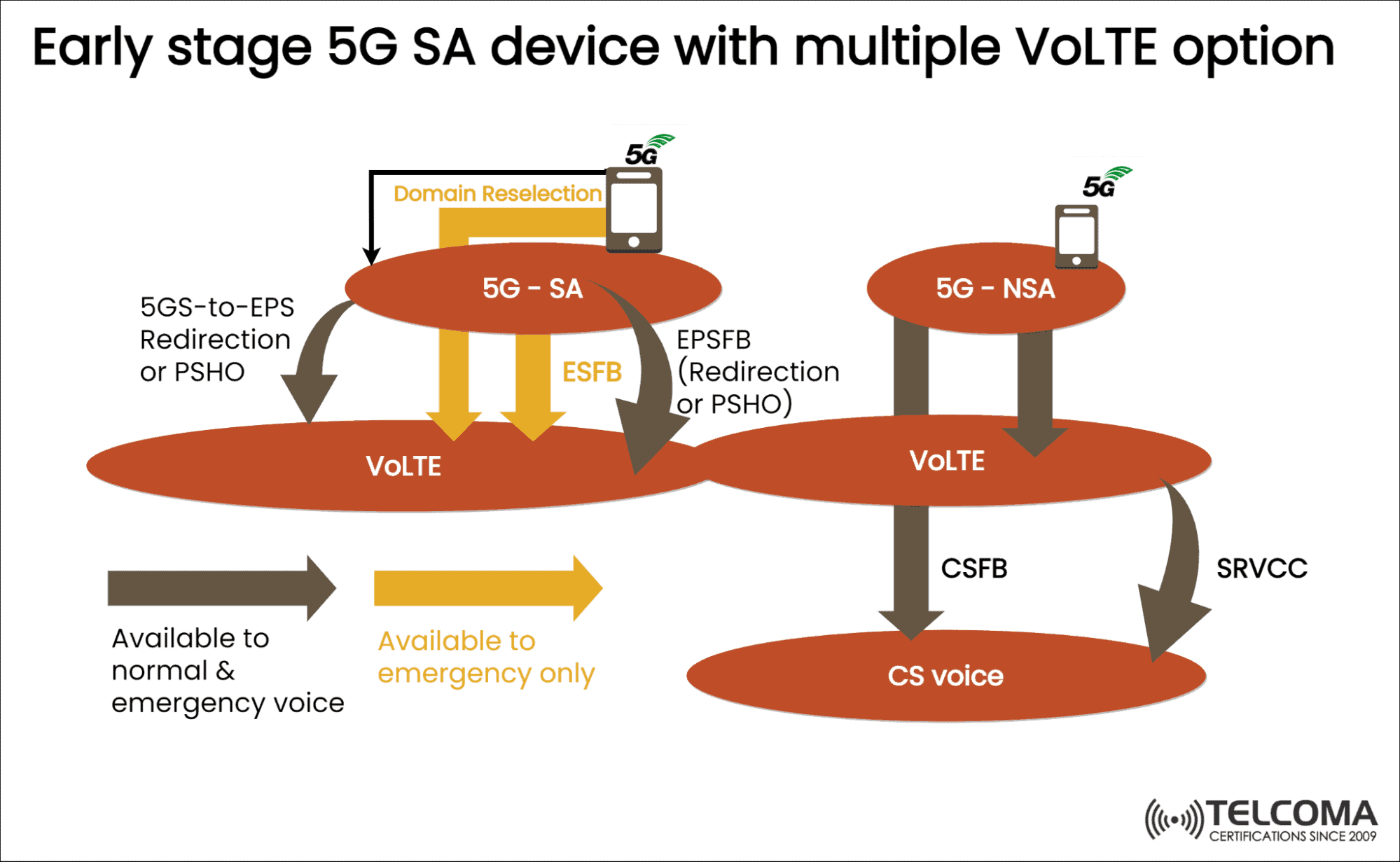 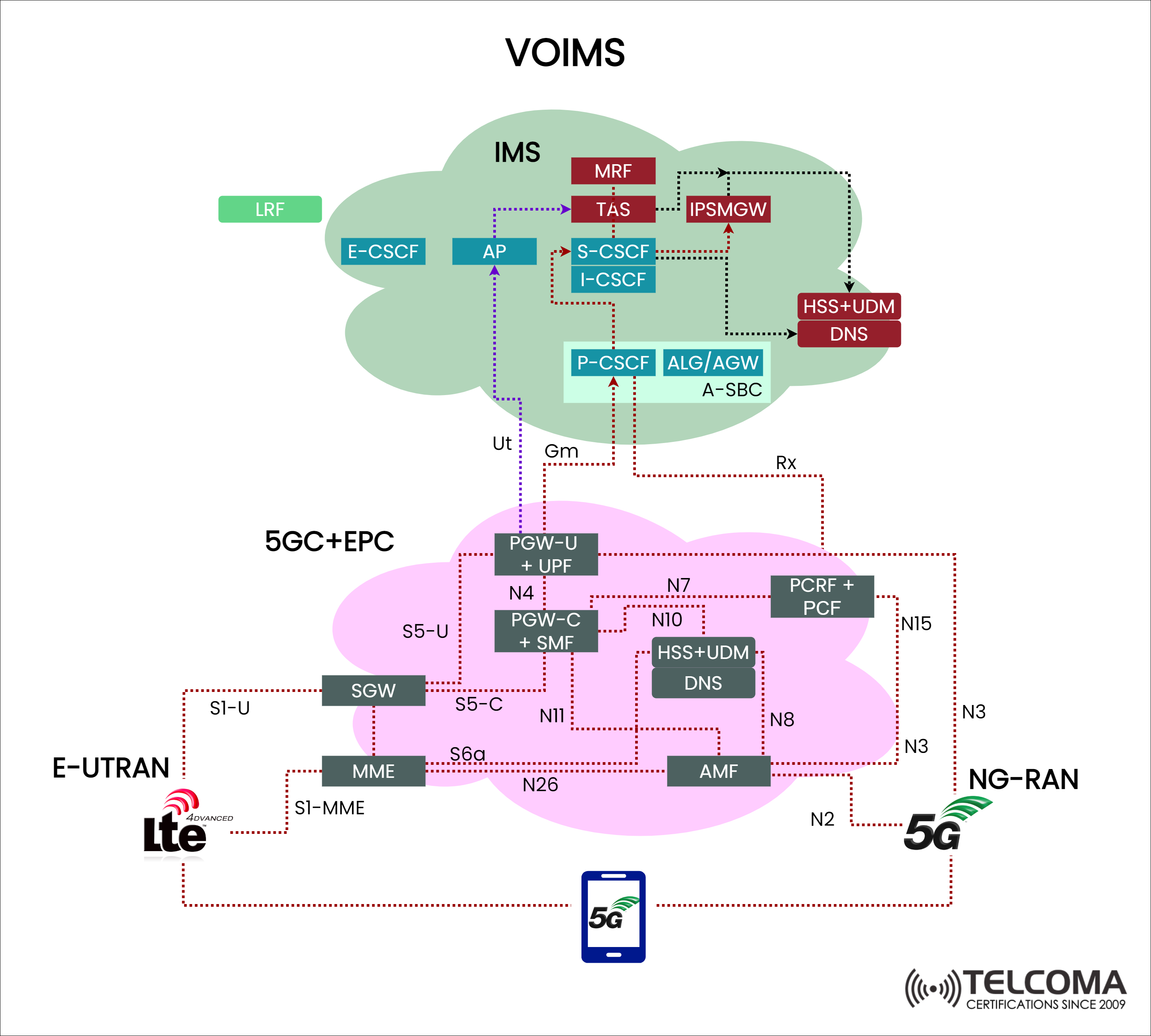