Virtualization is a process that uses software to create multiple operating systems and run them on a single computing device. Virtualization is one of the most important technologies that has had and will continue to have a major effect on the data and telecom industry. Virtualization provides many benefits to the network operator - it reduces OPEX, increases agility, and reduces capital expenditure and complexity

Virtualization is a process that uses software to create multiple operating systems and run them on a single computing device. Virtualization is one of the most important technologies that has had and will continue to have a major effect on the data and telecom industry. Virtualization provides many benefits to the network operator - it reduces OPEX, increases agility, and reduces capital expenditure and complexity. No longer is there a need for large costly hardware installations to offer network services. Virtualization involves the creation of a logical computer, which is defined in software and runs as a process on physical hardware.

Virtualization is the process of splitting up computing resources and various software modules into virtual machines, which can then run simultaneously on the same physical set of hardware. Virtualization allows for better utilization of existing computer resources, which means that less-powerful computers can be used to achieve the same tasks. Virtualization is a technology that allows system administrators to consolidate and share physical computing resources. Dividing a single physical system into multiple virtual systems enables multiple operating systems to run on the same computer.

Network Functions Virtualization (NFV) is a model for delivering network functions as high-performing, low-cost and agile services. Network Functions Virtualization (NFV) is a critical technology that enables telcos to use the latest innovations in networking—such as SDN, OpenStack, and Cloud-Native Applications—to bring new services and applications to market faster. The technology has already been deployed by some of the world’s largest operators, including AT&T, BT Group, Deutsche Telekom, and SK Telecom for a range of use cases spanning virtualized broadband service delivery, network function virtualization (NFV), and optimization of their wired core networks.

Network Functions Virtualization, or NFV, is a technology that uses software-based implementations of traditional network functions like firewalls, load balancers, and much more. Since these functions are built on standard industry protocols, they can be deployed on virtually any virtual platform – including existing hardware or new chipsets – making it possible to run them in user space while lowering costs and accelerating innovation. Network Functions Virtualization (NFV) is a class of software-based services that enable the dynamic provisioning of virtual network functions (VNFs) and enable the migration, scaling, and high availability of communications services. Network Functions Virtualization (NFV) is a technology that enables the virtualization of network functions such as firewalls, load balancing services, and video processing capabilities.

These low-level functions are separated from the physical equipment running them and run in software on server hardware instead. This allows different individual functions to be deployed as virtual machines across multiple combinations of physical equipment, greatly increasing operational flexibility and scalability for large-scale service providers. Network functions virtualization (NFV) is a technology used to provide applications with a flexible and agile networking infrastructure through the development of re-useable software. With NFV, virtual network functions (VNFs) can be created from standard open source building blocks - either software or hardware components that perform specific tasks within a network. VNFs can be packaged together using an application programming interface (API). An API provides a way to programmatically adjust or alter the configuration of the specific underlying components. Each VNF typically has its own API documentation detailing the configuration options available.

This course is for professionals who want to get certified in NFV. This certification will equip you with the necessary skillsets so that you can effectively implement, deploy and operate a Network Functions Virtualization (NFV) architecture successfully. NFV certification helps prepare you to build, operate and maintain an NFV infrastructure. You will learn how to design and deploy virtualized networks, use new tools and automation technologies, integrate cloud services with NFV, and manage a virtualized environment using hands-on labs.

TelcomaGlobal NFV Certification program is a path to gaining NFV knowledge and skills. TelcomaGlobal offers a large variety of NFV certifications and services. Our highly qualified engineers are enthusiastic to help you make the most out of your NFV projects.

TelcomaGlobal NFV Certification is a validation program for telecom industry professionals to assess their knowledge of NFV with respect to core SDN, NFV frameworks and terminologies.

The TelcomaGlobal NFV Certification course teaches you the skills you need to implement, operate and troubleshoot a virtualized commercial telecoms network. You will learn how to manage complexities and develop the ability to work in a dynamic environment.

Telcoma Global is the leader in NFV certification. We guarantee the highest quality of results, including accelerated time to delivery, easy to use tools and dynamic training options. Telcoma Global has built an experienced and motivated team committed to 100% customer satisfaction who will help you achieve your goals. 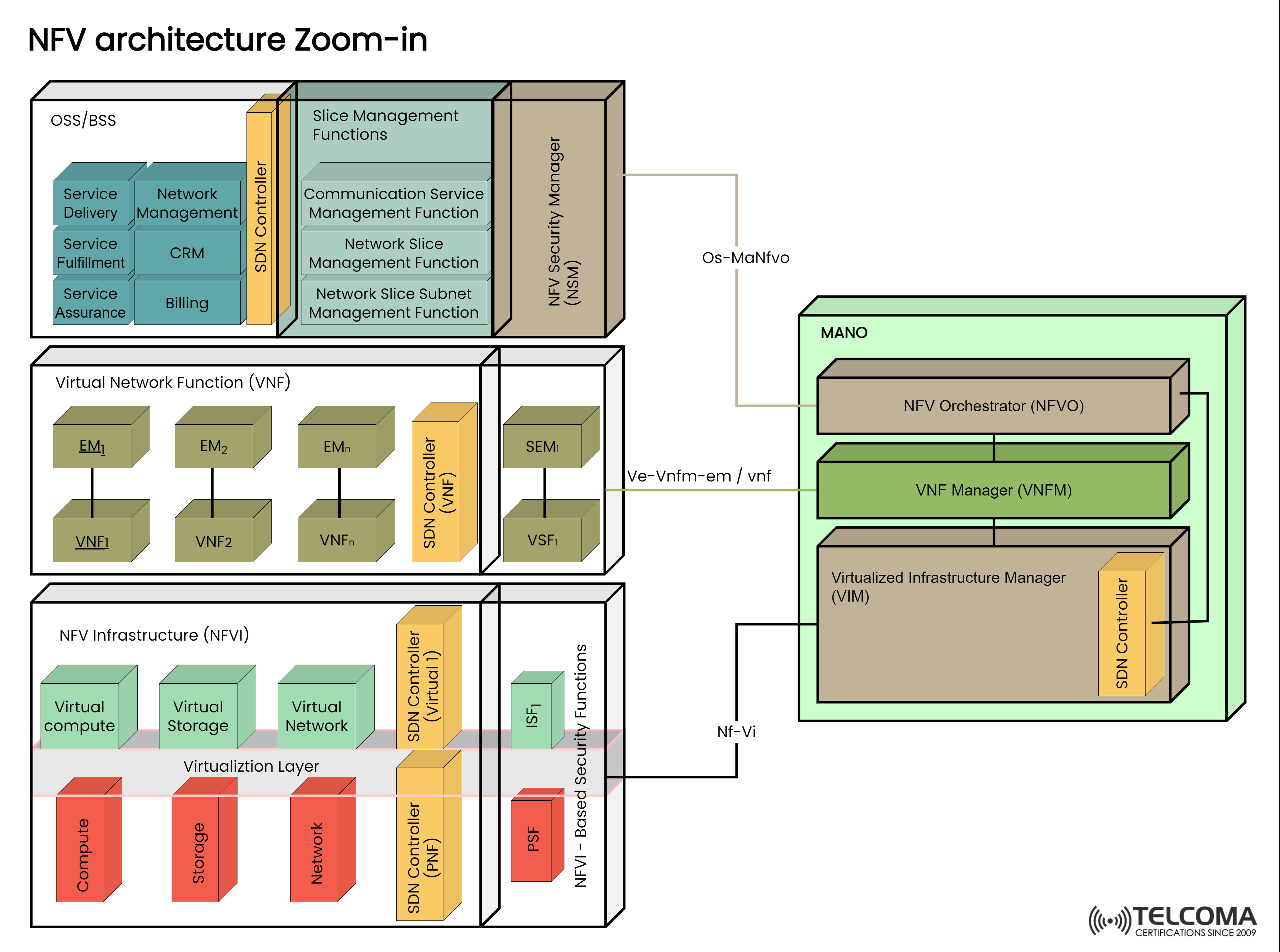 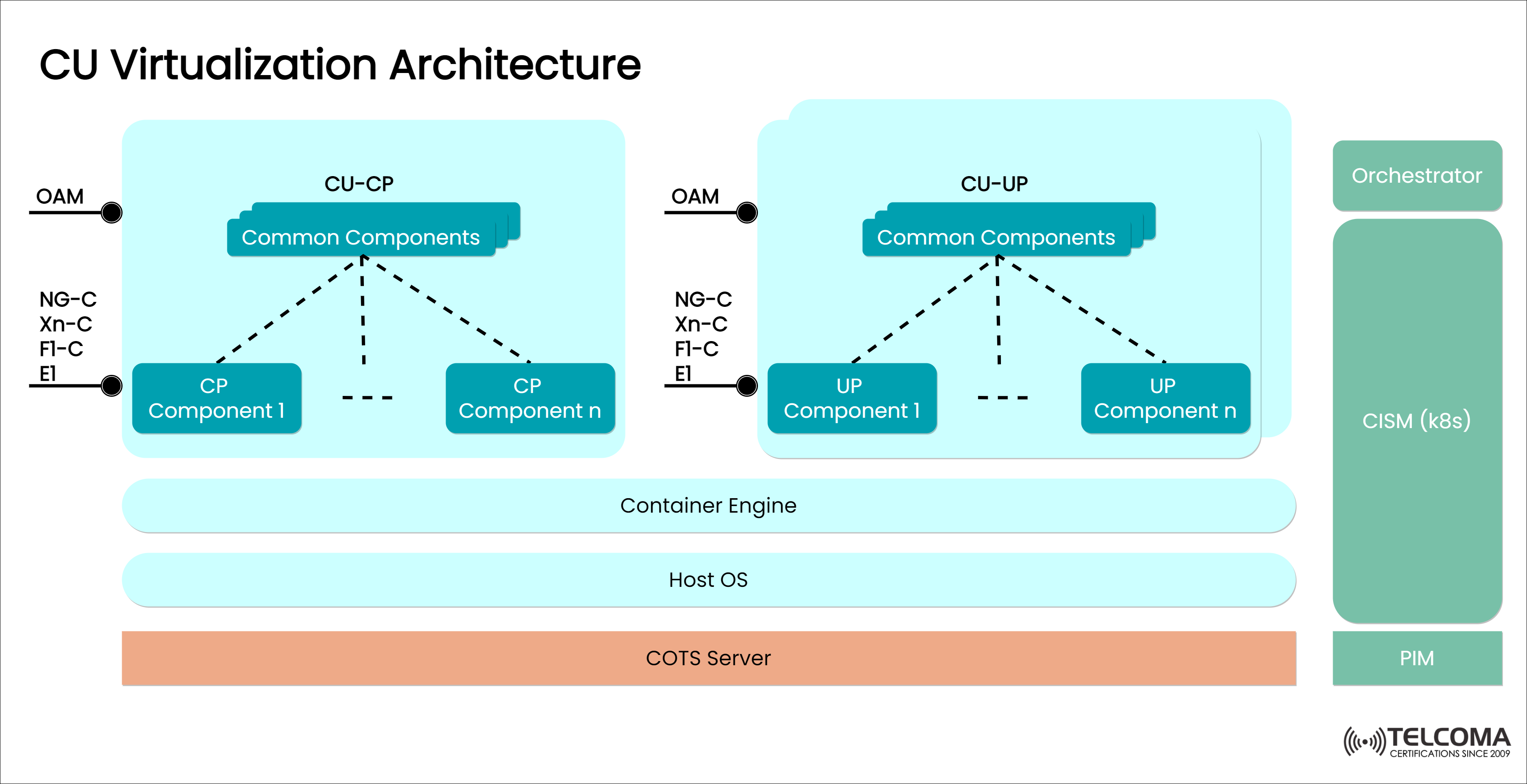 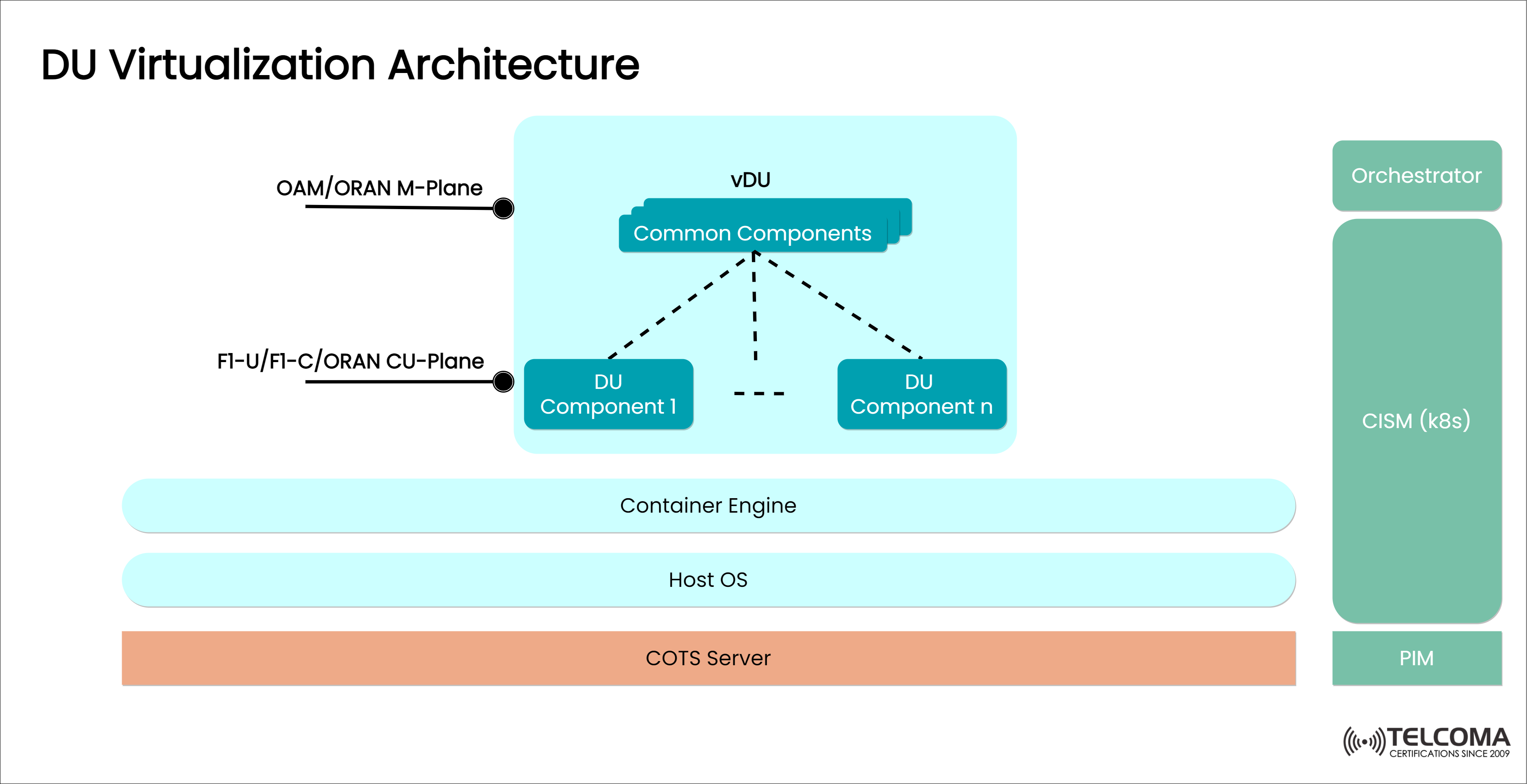