GSM certification demonstrates that you are able to deploy, maintain, troubleshoot and optimize your GSM solution. GSM certification is a valuable credential for professionals who want to demonstrate that they have the knowledge and skills required for this role.

The Global System for Mobile communications (GSM) is an internationally standardized mobile phone system. The system was first developed in 1984 by the European Telecommunications Standards Institute (ETSI), replacing an earlier standard under development that would become NMT. GSM is a digital cellular network standard and the first commercially successful all-digital format. The name GSM applies to the family of standards defined by ETSI (European Telecommunications Standards Institute) that define most aspects of versions 3, 4, and 5 of the system. It was designed to be simpler to build and more reliable than first-generation analog systems like AMPS by using a digital packet data structure instead of voice circuits switched at fixed intervals.

The GSM architecture defines the protocols, procedures, and services that support the interface between the users of mobile satellite communications systems and the network. The mobile satellite architecture covers several aspects of a communication system: terminal to network interface as well as air-ground interface; radio transmission procedures; services provided by a radio communication system; interface switches and interworking functions used at the radio level in telecommunication networks. GSM is a set of standards for cellular telephones that covers everything from messages sent between the phone and the GPRS core to transmission.

The main components of a GSM system are a mobile device, which sends and receives voice calls, text messages and data over the radio link; a base station; and an infrastructure including other base stations. The GSM architecture is the global system for mobile communication (GSM). It includes a number of subsystems that interwork to provide a complete mobile telephone system. The three main subsystems are the Mobile Station (MS), Base Station System (BSS), and Core Network (CN). GSM is a global system for mobile phones allowing users to make and receive calls from any country. The GSM architecture consists of two main parts: Base Station Subsystem (BSS) and the Mobile Station Subsystem (MSC). A BSS connects base stations to one or more MSCs; an MSC is responsible for handling calls between mobile subscribers using the same network or different networks, or between mobile and fixed subscribers.

With a GSM certification, you will be prepared for all aspects of the job. You’ll have gained knowledge in every field necessary to create an efficient and proficient team. GSM certification demonstrates that you are able to deploy, maintain, troubleshoot and optimize your GSM solution. GSM certification is a valuable credential for professionals who want to demonstrate that they have the knowledge and skills required for this role. It demonstrates your ability to understand the increasing importance of mobile devices in our everyday lives, as well as their security issues and risks.

GSM is an internationally recognized standard for mobile and cellular communication. The abbreviation stands for Global System for Mobile communication and GSM Certification ensures that the product meets the requirements of this standard. GSM is a certification that ensures design, development and testing of mobile phones and related services is done according to the GSM standard. It requires that wireless equipment and services are made available in a consistent manner everywhere in the world. GSM Certification is awarded to the systems that have passed the rigorous testing procedure specified by ETSI. GSM technology, which was developed in 1984 by engineers in Europe, is widely used as a digital mobile telephony standard in more than 200 countries. The GSMA represents nearly 800 of the world's mobile operators. The GSMA has been using Linux since 2003 and provides it to every member of its organisation through an online portal called the GSMA Networking Suite (GSMS).

Get GSM Certified by TELCOMA Global

TelecomaGlobal GSM Certification course is designed to ensure you are competent and capable of implementing GSM network security design and best practices, which will allow you to pass the corresponding certification exams.

TelcomaGlobal GSM Certification is a hands-on course that prepares you for the skills you need to pass the GSM Professional Certification exams. Gain a deeper understanding of the technologies and terminology used in your profession, including: Mobile communications protocols; Cellular technology; Microwave radio frequency and transmission equipment; Basic network theory; Operating systems and concepts; Network security; Troubleshooting and maintenance

TelcomaGlobal is committed to improving the quality of management and services in the mobile network industry. Our continuous training programs are aimed at achieving this goal. TelcomaGlobal offers a springboard for all levels of professionals to come together and learn about a wide variety of topics related to telecom and mobile networks. 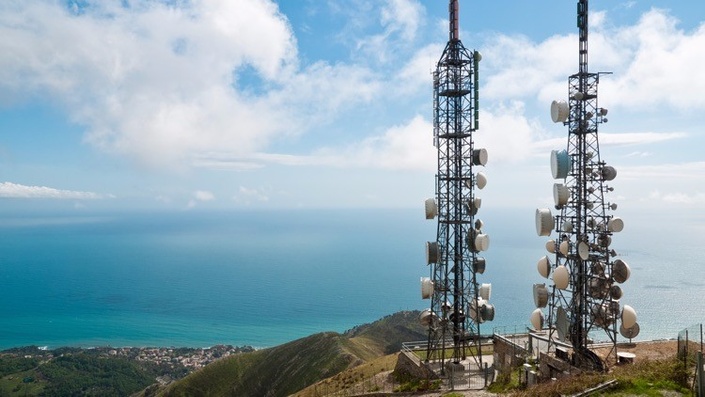