The RAN certification test covers topics including network architecture and performance, cell planning and operation, mobility management, and security access control. The RAN certification aims to test the knowledge of the candidates in regards to Radio Access Network technologies and protocols.

Radio Access Network (RAN) is a core network technology that enables devices in a mobile phone network to communicate with each other. It comprises the constituent network elements (network controllers, base stations, and base station controllers) which transmit and receive radio signals to the terminals that are being served by these distant radio transceivers. Radio Access Network (RAN) is the layer of a mobile telecommunication system (MTS) that connects the mobile stations and base stations. It plays a key role in the mobility and efficient utilization of radio resources in wireless communication systems. Radio Access Network (RAN) performs the radio interface functions between the base station and the mobile phone. RAN enables users to access services provided by different service providers such as voice calls, SMS, data services like email and Internet browsing, etc.

The RAN consists of base stations and a control plane that manages them, as well as radio channel technologies for use in transmitting information from one base station to another. A radio access network (RAN) is the part of the telecommunications network that connects mobile phones or other wireless users to the land-based telephone network. It also carries subscriber data and signaling between the user and their service provider's core networks, via transceiver equipment located at cell sites. The RAN is a layered component of the mobile network, which enables the user to receive and send information to the core network (CN). The RAN also provides connectivity between user devices and radio access networks (RAN), oversees mobility management, and coordinates the delivery of services between various nodes.

A radio access network (RAN) is an architecture used in telecommunication networks to provide the means of connecting a mobile device, user terminal, or end-point to one or more radio base stations and core networks. Radio Access Network (RAN) refers to the network element where the mobile terminal communicates with the mobile network. A RAN is made up of several radio network controllers, radio nodes, and base stations that are linked to one another. The RAN is a control plane entity and is responsible for managing call setup, handover, authentication, and charging.

The Radio Access Network (RAN) certification is one of three core certification tracks. It addresses the radio interface between E-UTRAN (3GPP radio network architecture) and the UE(s). The RAN certification test covers topics including network architecture and performance, cell planning and operation, mobility management, and security access control. The RAN certification aims to test the knowledge of the candidates in regards to Radio Access Network technologies and protocols. The topics that are covered in this certification include Radio base station architecture and functions, Radio protocol structure and data flow, Transport channels and control channels, Channel coding for channels carrying user data, Frequency allocation for primary users, and Muting of calls for interfering primary users.

The Certified Radio Access Network (C-RAN) engineer will work with CTOs and CIOs at Service Providers to ensure that their business and operation requirements are met by the RAN vendor(s). The certification will also prepare you for your first job as a RAN expert. Radio Access Network (RAN) deals with the radio transmission and reception of a radio signal between the User Equipment (UE) and the base station. RAN has a big impact on user experience, so it must be developed carefully to provide good performance for your devices. The Radio Access Network (RAN) certification program is a focused technical program for network layer and physical layer engineers. The certification covers a comprehensive set of technologies, from specifications to implementations. RAN certification tests assess the quality of user experience and performance of an LTE network.

In development, RAN uses such metrics as latency and throughput, which are based on validation of the radio interface between devices and cell towers. The Radio Access Network (RAN) is responsible for the wireless interface between users and the core network. It includes both physical layer components and higher-layer functions such as interworking, security, mobility management, and call admission control. To obtain approval of a RAN solution, partners must demonstrate the interoperability of their solution at different levels of operation, including an end-to-end test with a network emulator that simulates full coverage of commercial networks.

TelcomaGlobal RAN Certification process is designed to provide and validate the training in all aspects of mobile network operation, maintenance and planning.

TelcomaGlobal has certification programs that meet the needs of particular wireless standards and applications. The services include wireless network testing, wireless network integration and coordination testing with other systems.

You can TELCOMA RAN Certifications by following the link below: 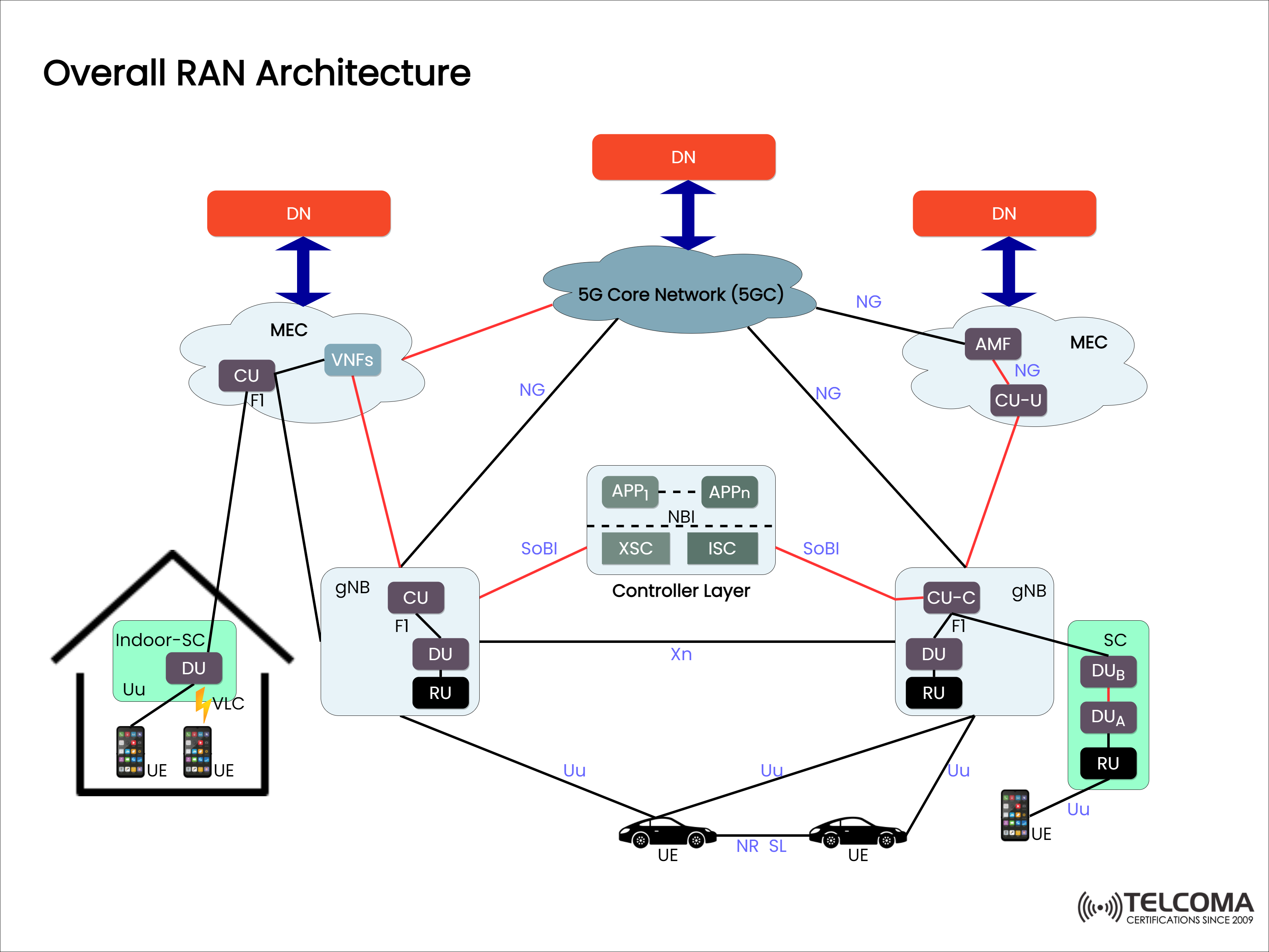 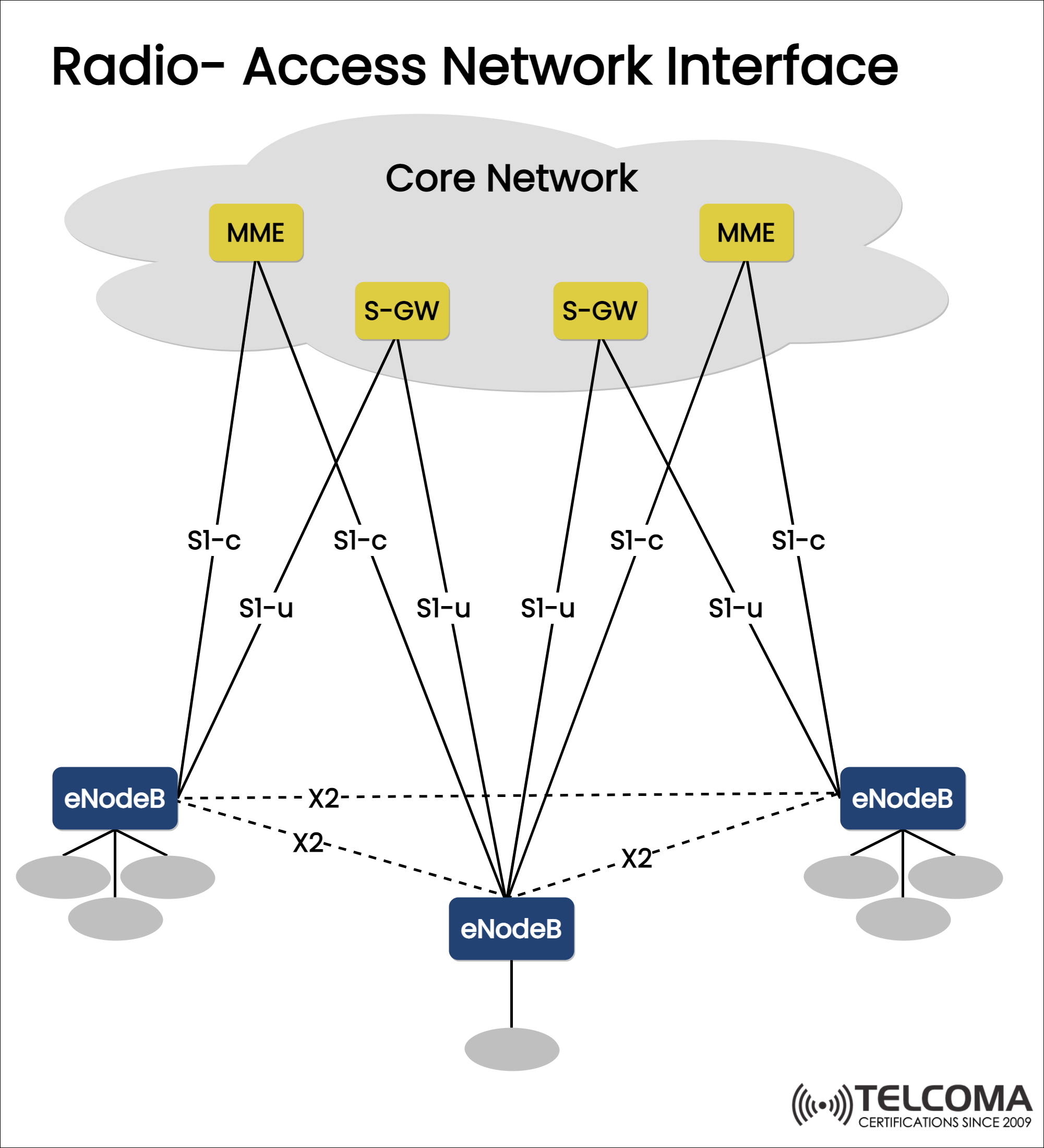 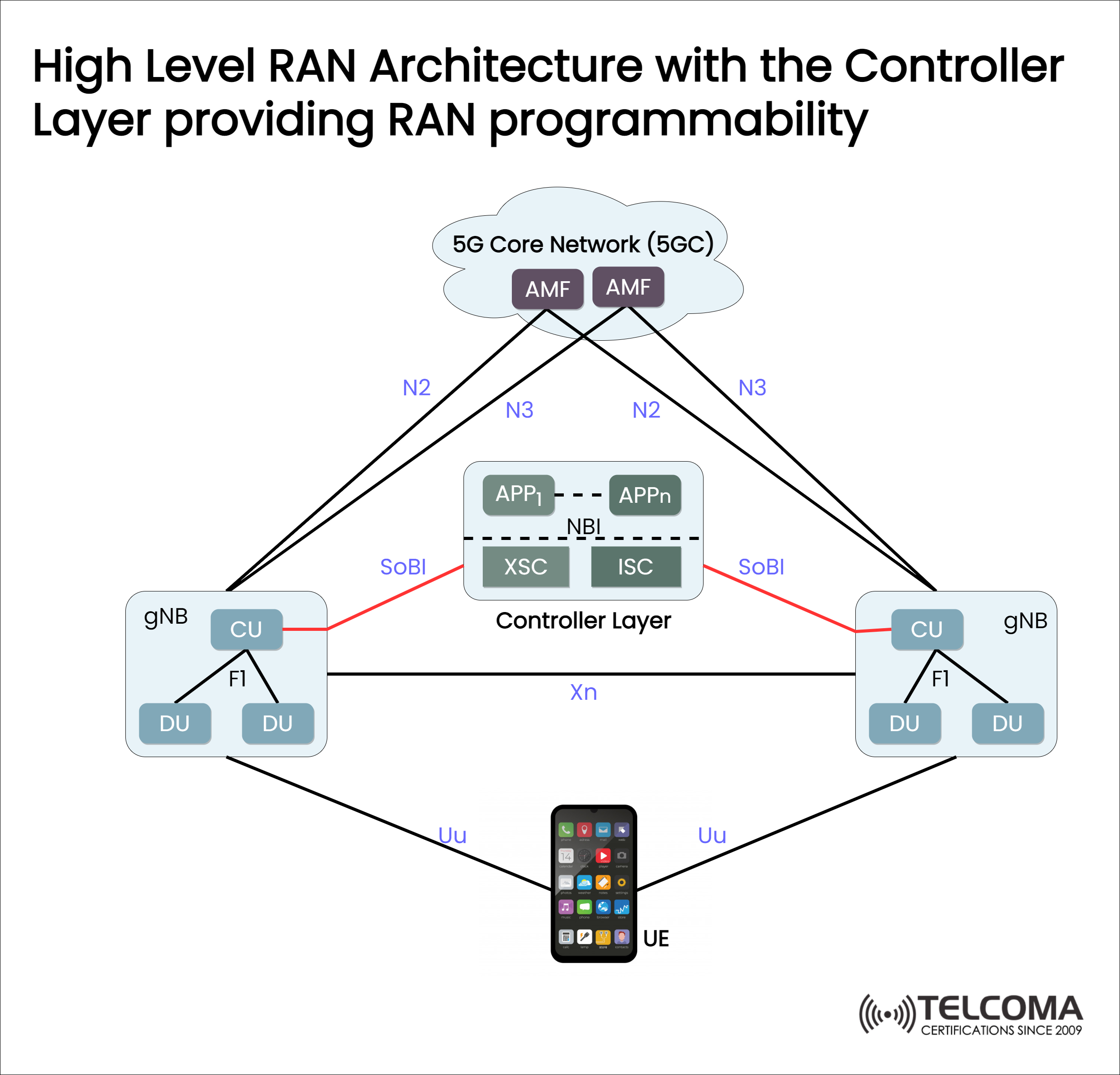