CUPS also enables user plane programmability which means having a set of data plane nodes that can be selected and treated for a particular node to perform forwarding, encapsulation, traffic steering, or whatever else is needed according to the indications received by the control plane elements. A further possibility is to use the control/user plane functions split by introducing a Network Controller (NC) in the middle. Introducing a Network Controller in the mobile core architecture allows obtaining a three-tier architecture, which can be easily mapped to the software-defined networking (SDN) paradigm. SDN is composed of an Infrastructure layer, a controller layer, an Application layer. If introduced in the 5GC, the Application layer can be mapped to the control plane and the infrastructure layer to the user plane nodes.

CUPS for NG-EPC materializes scaling of the control plane and user plane independent of one another and promotes a cost-effective approach to core telecom architecture which is the network for 5G technology. It provides an adaptable and adjustable network deployment option where enhancement of control plane and user plane functionality is possible. 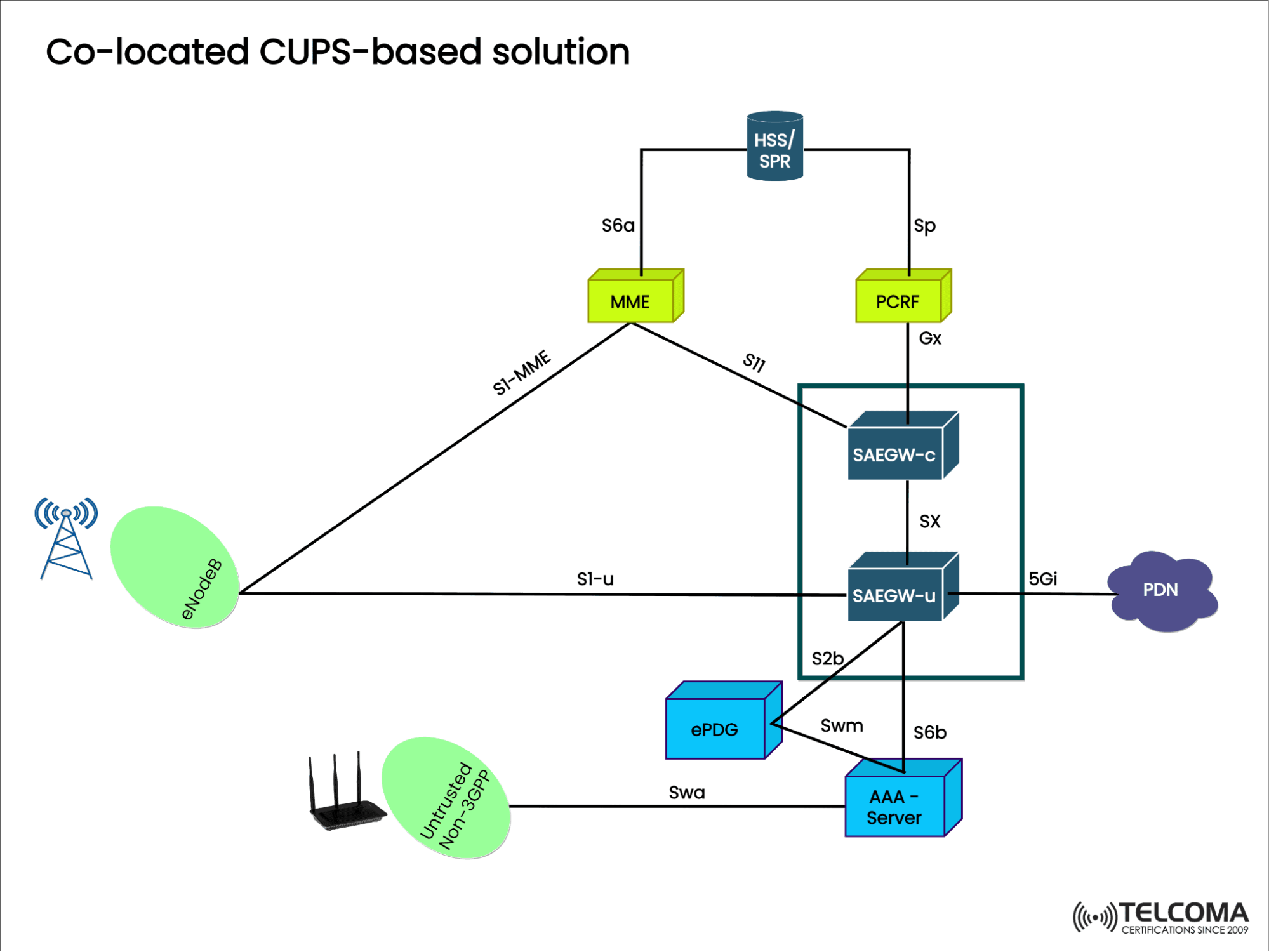 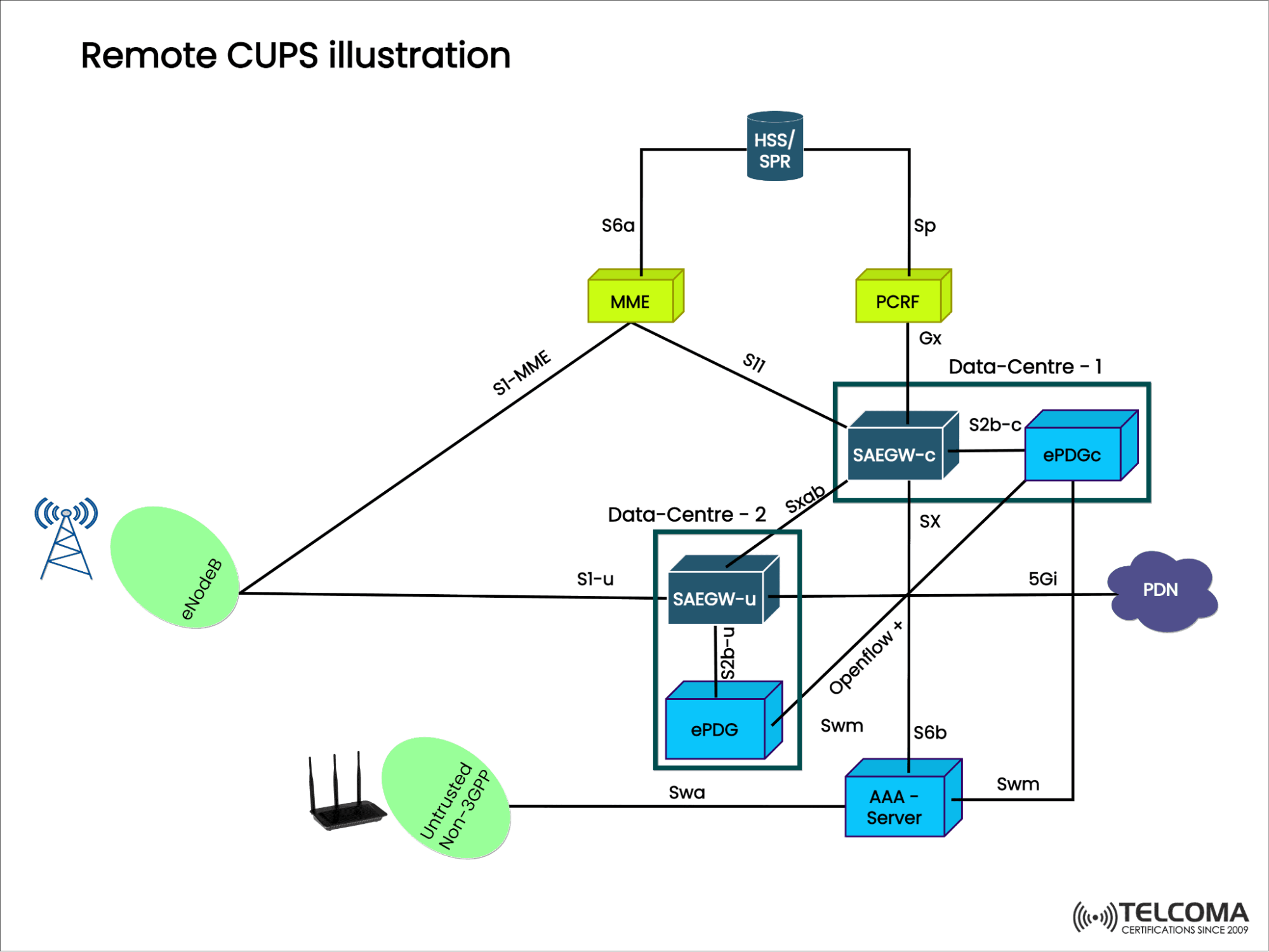 Cellular networks today are witnessing an increased variation in resource demands across the control planes and user planes. Some devices require high control plane resources (signaling), while other devices may require very few signaling resources but sufficient user plane and data resources. It should support:

Control and user plane separation facilitates cellular operators to reduce data center costs by hosting the control plane and the user plane in different locations which can also save transmission costs.